Breaking the Bias: Women in the Workplace

Breaking the Bias: Women in the Workplace

It was like any other Tuesday as I logged into a Teams meeting and exchanged pleasantries before a colleague inquired about the status of the blog post she asked me to write for International Women’s Day. I replied, “Oh, you know – it’s coming along, going well. I have a lot of ideas on which direction I want to take it in, so I need to narrow down on the focus and scope.” My internal monologue, however, was a lot less sure of my go-forward plan. The truth of the matter was, I hadn’t even put pen to paper on this one yet. And if we are being completely honest, I felt slightly panicked.

Why was I dragging my feet on this project? Was it fear? Was it writer’s block? The feeling was familiar, yet different. Full disclosure, I am not a scholar on feminism. Nor am I a leadership guru with a dedicated fan base (yet, lol). Yes, I am a woman. Yes, I have experienced quite literally what it means to sometimes be the only woman in the room. And yes, I did my best to scour the internet to find relevant International Women’s Day data for your perusal. I had committed to completing the blog and was reaching the due date. Still, I couldn’t shake the paralyzing dread that what I had to say wouldn’t be… good enough.

And then I thought girl, wait, what? No! I am enough. I, DINA, AM ENOUGH. Those three little words were the mantra of my childhood instilled in me by my dad, Pete. My father is one of my biggest cheerleaders. He’s retired now but back in the day, he was a fearless, top-tier, multi-award-winning sales pro who would pepper our conversations with empowering phrases like “Fear is just fake experiences appearing real” and “Oh what the heck, go for it anyway.” Another one of those catchphrases he picked up from author and speaker, Jack Canfield, was “I am enough.” It means nothing can stop you from achieving your dreams. It means, don’t compare yourself to anyone other than who you were yesterday. It means, you are enough NOW, you were enough THEN, and you will ALWAYS be enough. It means I’m not perfect – but I am perfectly myself. And I have a feeling, that many of the women you are about to read about below fiercely embrace this concept as well.

With that said, I finally felt empowered and emboldened to just go ahead and write the thing – for better or worse. I refused to be incapacitated by perfectionism. So – here it is. Without much further ado, my blog post for International Women’s Day.

Did you know? The theme of International Women’s Day 2022 is “Break the Bias.” So, we have two main words in this theme – break and bias. Let’s look at that first word. Break. What does it mean to “break,” specifically in the context of women and our accomplishments?

What do you think of? Where does your mind go? I’m a theatre kid, I love drama, film, and stage acting. So, when I hear the word “break” and women breaking things, my mind is flooded with a montage of glamourous and provocative imagery: a vintage Hollywood starlet shattering a glass vase on a fireplace mantle in a fit of fury; or a modern day Luisa (see Encanto) refusing to break under the pressure from the stressors put on her by professional, familial, and extra-curricular obligations; or more triumphantly, images of real, raw, accomplished women breaking other things, like…

American Sydney McLaughlin set a new world record in the 400-meter hurdles, beating the one she set earlier in the year at the Tokyo 2021 Olympics; Dalilah Muhammad, the defending Olympic champion in the same event, ran the second-fastest time in history; in track cycling women’s team pursuit, the world-record was broken three times in the same day; Claudia Pechstein became the oldest woman to ever compete at the Winter Olympics at 49 years and 348 days old; Ireen Wust became the first athlete to ever win gold at five different Olympics; Irene Schouten broke Germany’s Claudia Pechstein‘s previous record time in speed skating set in 2002 and broke an Olympic record with her own completion time of 6:43:51.

In 2021, Beyoncé earned her 28th Grammy, breaking the record for most Grammys won by a female. The top four 2021 Grammys all went to female musicians, including Taylor Swift for Album of the Year – becoming the only female to have won the award three times; The artist known as H.E.R. won Song of the Year for “I Can’t Breathe”; The Record of the Year went to Billie Eillish for “Everything I Wanted” and in a true sister-love moment – told the crowd that the honor should have gone to Megan Thee Stallion – who also won three honors including Best New Artist and became the first female to win the award for Best Rap Song.

Did I mention Beyoncé now ties producer and artist Quincy Jones for 2nd place among ALL Grammy winners? I would be remiss to not mention country singer Mickey Guyton, the first Black woman nominated for Best Country Solo Performance “Black Like Me.” Although women have won all top four awards before, 2021 marked the first time in the history of the Grammy Awards that four separate and solo women won those top four honors.

AND BREAKING THE STEREOTYPES OF WHAT IT MEANS TO BE A WOMAN, TO BE FEMININE, TO BE STRONG, TO BE PROFESSIONAL, TO BE FIERCE

Which leads us to that second word, “bias.” In 2022, being a woman should mean the sovereignty, equal opportunity, and security to be our authentic selves. We should feel confident in working for organizations that are inclusive, flexible, compassionate, and equitable to women. (It brings me great peace to be able to say I work for an organization that is all those things and more).

Because even in 2022, women who work outside the home are also more likely to be the primary caretakers, homemakers, and main point of contact for familial obligations. Yes, it is no secret that most gender bias research has focused on male-dominated industries where the work experience for many women is rife with bias. However, newer research also suggests that workplace bias against women is also rampant in industries dominated by women: higher education, faith-based non-profits, and health care. Biases experienced in female-dominated industries include being interrupted by men when speaking, lack of acknowledgement for contributions, and decision-making made mostly by men even when women are well represented. This all points to confirming that merely having a greater number of women in an organization is not enough alone to change women’s experience of bias (Diehl, Stephenson, & Dzubinski, 2022).

When we are living in a world where gender studies find that 90% of people (that’s people = men and women) are biased against women; what are women to do (bbc, 2020)?

For starters, let’s continue to have those conversations about breaking the bias towards women in the workplace. Let’s make sure women have access to flexible work arrangements. While not every industry can offer remote work possibilities, we can do away with “presenteeism” and be more specific with goals and outcomes so that micromanaging becomes obsolete. Finally, Diehl, Stephenson, and Dzubinski (2022) suggest “transparent decision making” which should happen when “all stakeholders are present, as opposed to taking place in informal conversations.” Remember, being transparent doesn’t mean sharing every detail. Transparency means providing context for the decisions that are made and making those decisions with all stakeholders present.

Those are just some of the ways to start the conversation on how to #BreakTheBias. Let’s continue to work together to move the needle on creating more equitable, flexible, and supportive environments for women to thrive in. Because I don’t know about you, but I’m ready to see women continue to shatter even more ceilings, more records, and yeah – more vases in 2022. 😉

‍
Here at Spreetail, the mission of the Professional Women Rising (PWR) Inclusion Network is to connect, strengthen, and empower women at Spreetail  through the creation of a supportive community, dedication to equality and equity, and advocacy for women in the workplace.  PWR is dedicated to expanding the impact and voice of women at Spreetail; from interns to executives, and every level in between. PWR is a network for the support and advancement of all women, regardless of gender identity, race, sexual orientation, or background.

Within the Professional Women Rising network, we are recognizing Women’s History Month with a lot of awesome programming over the month of March. In addition to this blog post, we have two Lunch & Learn sessions lead by PWR members, highlighting how to drive your career development and what it means to be the only woman in the room.

To wrap up the month, we will be hosting a networking event for all PWR members to get to know one another better! We will continue these efforts well after March as we work every day to continue to #BreakTheBias for women in the workplace and in our communities.

Let us know how we can help by filling out our partnership inquiry form. One of our ecommerce experts will be in touch shortly.
Success! We'll be in touch soon.
Oops! Something went wrong while submitting the form. 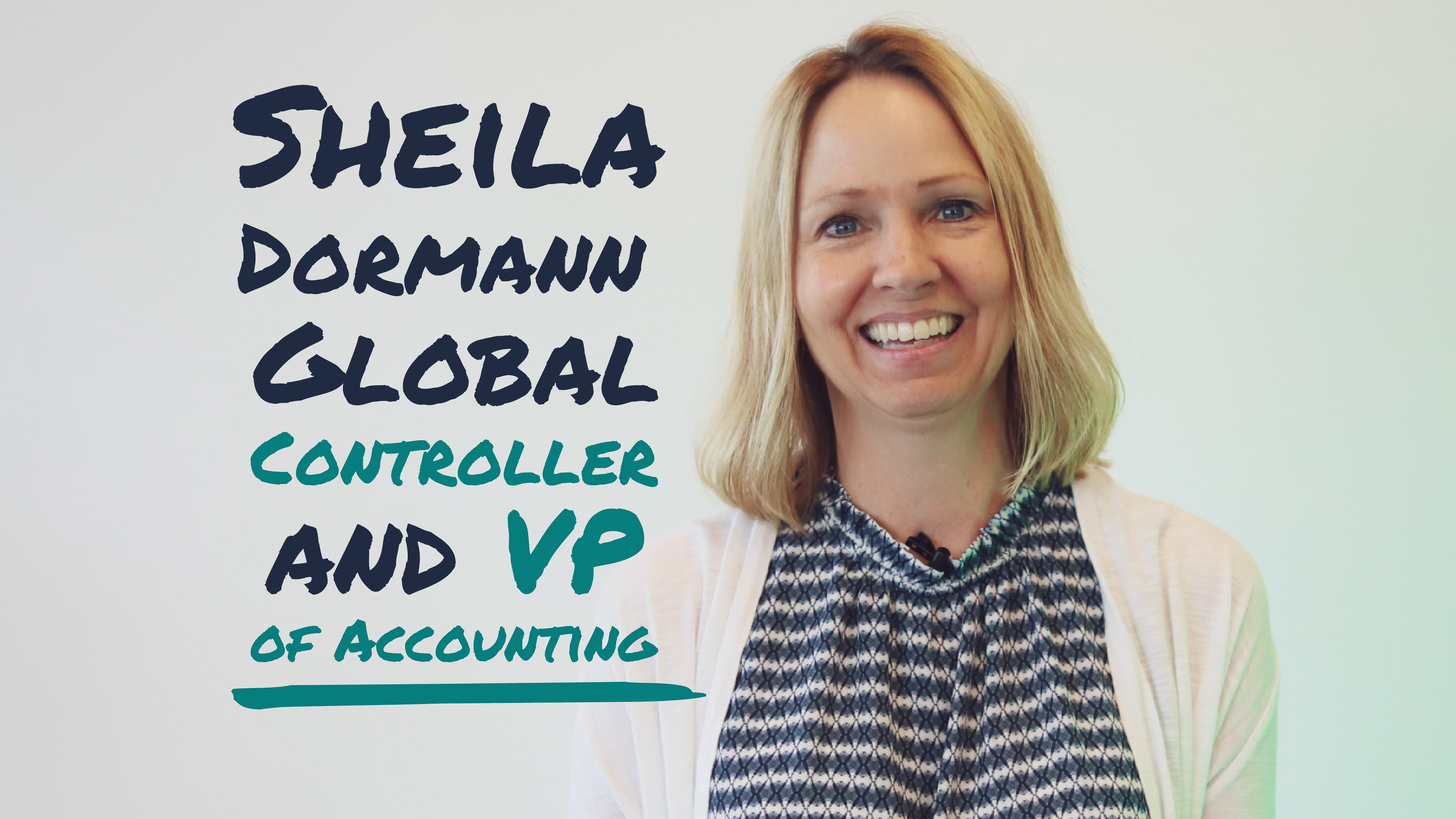 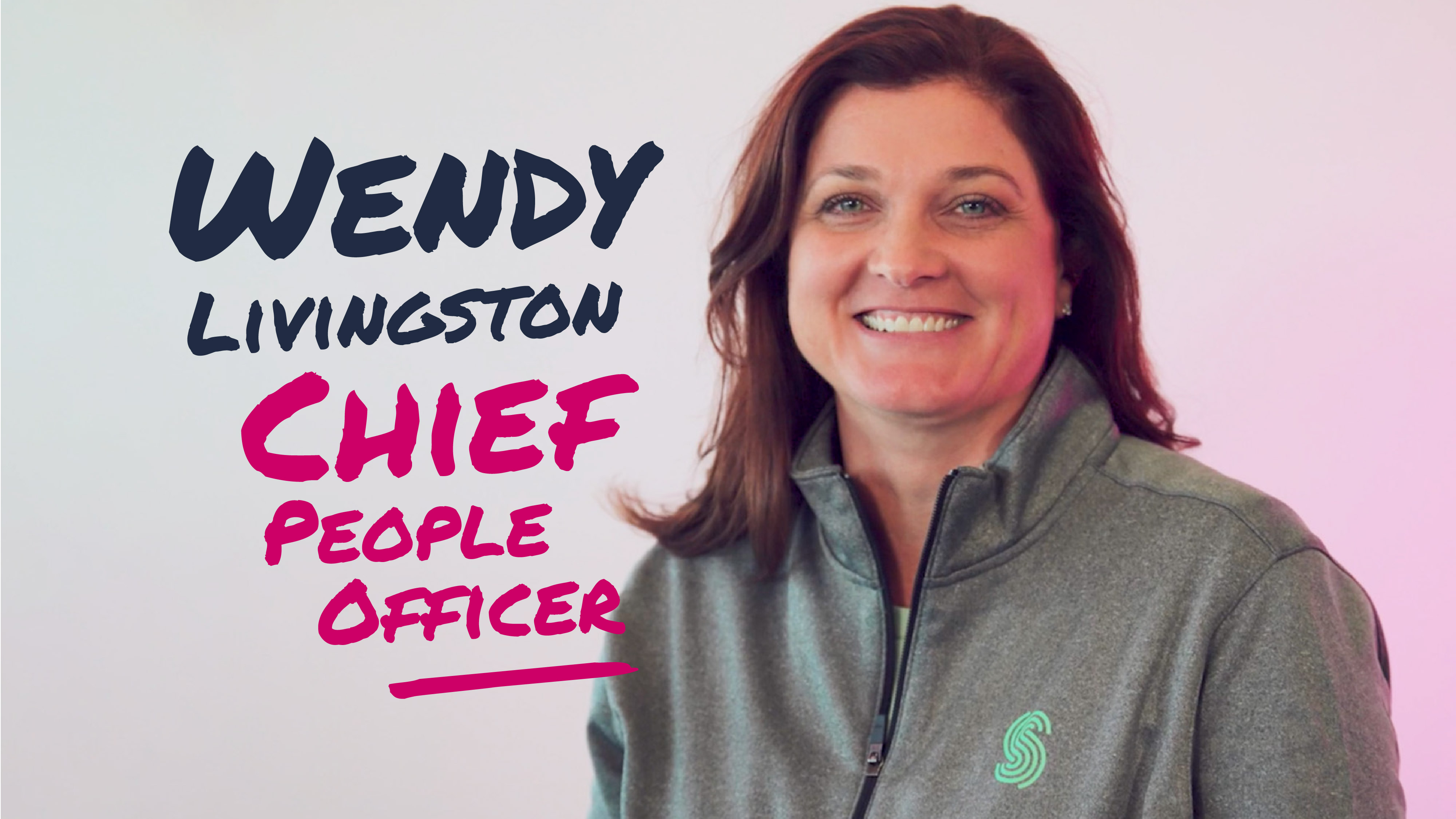 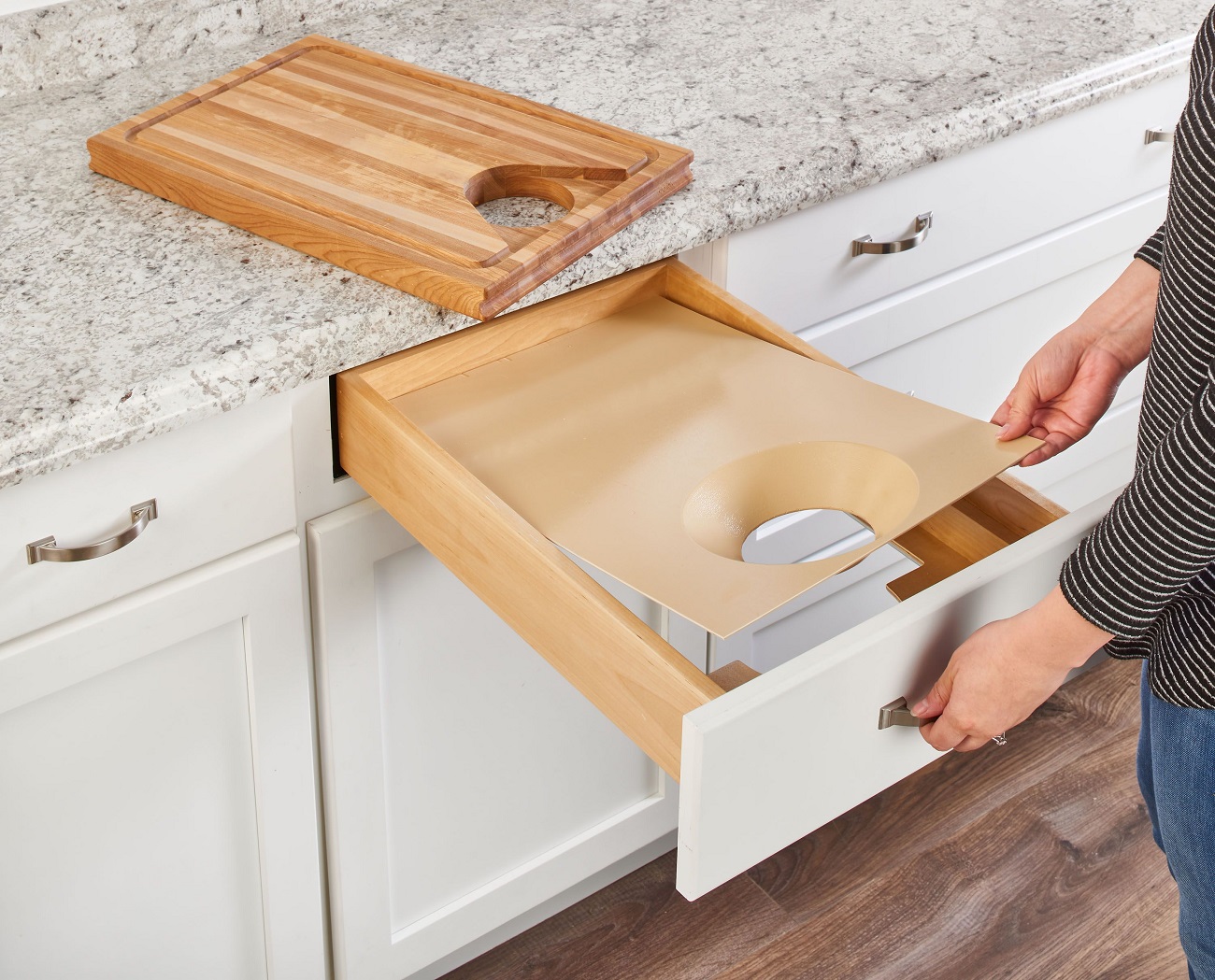